This time, we are going to talk about robotics adoption. For those who do not know, in late 2013, there is a significant event which changed the state of the entire robotics industry. This was when Google opened up its robotics division and acquired a series of robotics companies which include Boston Dynamics which, if you do not know, the two companies have since parted ways. Because of this, there are many investors who start to look at the robotics and think that there is definitely something that going on if Google did the huge investment, according to the co-founder of MassRobotics, Fady Saad. What Google did back then trigger the whole chain reaction around robotics even though Google’s robotics strategy is still a mystery. Since then on, there has been a huge blast in the popularity of the robots in applications extending from collaborative robots in the industrial area to retail and also home-use robots. Fady Saad at 2019 Embedded Systems Conference or ESC in Boston, stated that he identified there are four key verticals which have demonstrated a solid adoption of robotics and have been leading the way in the advancement and conception of robotics technology.

The second industry which is also leading the way in robotics adoption is Logistics and Supply Chain. Fady Saad stated in front of the ESC audience that for better or for worse, there are some very exciting activities around automating warehouses and logistics. It is known that Kiva Systems is considered as the best-known of the companies in this area, arguably. For those who do not know, Kiva Systems is a maker of automated robots for warehouses. Kiva Systems is eventually acquired by Amazon and its machines and now it makes up the ensemble of the robotic workforce in Amazon’s fulfillment centers. Saad also said that the acquisition of Kiva Systems which is done by Amazon, however, leave a void in the warehouse robotics area. Saad stated that no other companies will be able to use Kiva Systems because it is part of Amazon. This result in there are a whole lot number of companies including Locus Robotics, Fetch Robotics, and Vecna has sprung up in recent years to offer other alternative solutions for a wider selection of customers.

The last industry which is also leading the way in robotics adoption is the healthcare industry. The healthcare industry may undergo one of the most drastic shifts in terms of introducing robotics. One of the examples is the da Vinci surgical robot. However, robots have been introduced to healthcare for many purposes including telepresence, patient monitoring, and hospital logistics. 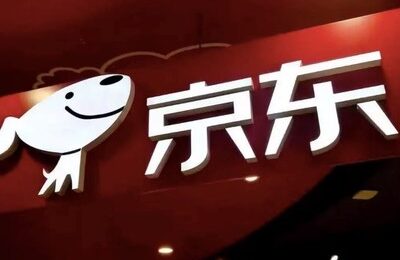 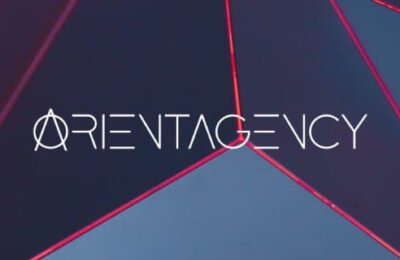