It is not that easy, just like everyone thinks, having a passion for gaming. Gamers must face personal criticals from people around them. It is because gamers mostly spend a lot of times to play their favorite games. Moreover, gaming also takes quite many investments. For example, money is surely needed to buy the newest and most favorite games. However, if you are able to bring your love for gaming to more positive sides, you will be able to get jobs which are related to games. Here are suitable professions for those who love to play games.

People who work as a game artist have a responsibility to create visual elements in a game. For instance, characters, objects, views, vehicles, even the costumes of the characters in a game. If you find a game that has super realistic characters or the one that is rich in visual, it is the hard work of the game artists.

The next profession for a game lover is a game programmer. A game programmer is definitely needed so that a game can be played. The job of a game programmer is writing program codes in a game. The codes will not appear on your computer or smartphone screen. But the codes are responsible for making a game runs like how it should. When a game character runs, jumps, walks, or runs out of energy, there are several codes which are run by the machine. So, can you even imagine how genius a game programmer is?

An audio engineer is responsible for making the aura of a game with their musical composition. An audio engineer has a responsibility to produce sounds and music for a game. They also have to make sure the quality of the sounds or audio. Such as the music, the voices of the game characters, the sounds of the vehicles, guns, and any voices and sounds which are usually used in a game. For you who love music and games as well, this profession might be suitable for you.

A project manager is necessary for a game industry. They are responsible for creating brand awareness so that a game can be marketed well. Besides promoting and holding a campaign for a game, a project manager is also involved in deciding the target market, the characters and scenario of a game, and also handling and determining a budget for promotion. That is quite a lot of jobs, right?

The last profession is a game tester. A game tester is required to play a game, then researching and taking notes about all bugs, mistakes, and errors in a game. You have to take notes, record, and make a report about all of those mistakes in a game so that the game programmer is able to directly fix the errors. This way, a game will be ready to be played and launched in the market

Previous Post5 Interesting Facts about Mirrorless Camera Next PostWhy Should You Turn to Social Media Influencers to Achieve Your Marketing Goals in 2019? 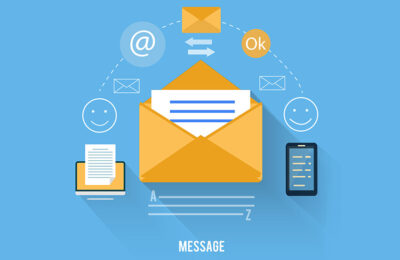 GetEmail: What does it mean for my Business? 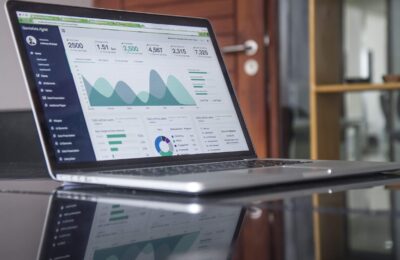 How Can I Increase My Website Traffic without SEO? 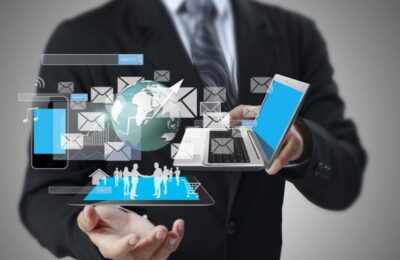 5 Ways Technology Can Save Your Business Money